Your message has been successfully sent
Please fill out email, subject and message 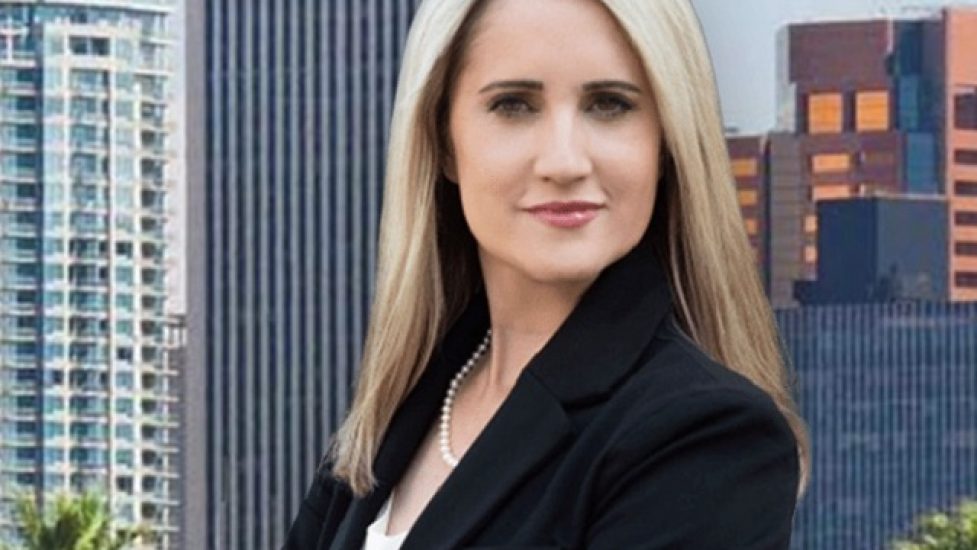 Ms.Belen Olmedo Guerra is a strong advocate and litigator. She has handled hundreds of felony cases including sexual crimes, child abuse, prostitution and homicides. She is extremely successful in plea negotiations and plea proposals. A great number of her cases included mental health issues that led to Guilty Except Insane defenses or dismissals. She works very closely with expert witnesses such as medical examiners, toxicologists, accident reconstructionist, computer and audio forensic experts, forensic mechanics, neuropsychologists, pediatric forensic gynecologists, mitigations specialists, and investigators. Prior to attending law school, Ms. Olmedo Guerra earned her Masters in Elementary Education and taught for eight years in a Title One school in the Tucson Unified School District. She has an excellent understanding of school records, IEPs and accommodations for learning disabilities and mental health issues.

During law school, Belen clerked for a Maricopa County Superior Court Judge, interned at the Florence Immigrant and Refugee Rights Project, volunteered at the Elim House- a Salvation Army Domestic Violence Shelter, and was the president of the Family Law Association. Belen earned her Bachelor of Arts from the University of Arizona with a major in Cultural Anthropology. While earning her bachelors, she worked as a counselor advocate for victims of domestic violence and also was the Communities of Color Program Director in an advocacy non-profit in Minnesota. She strongly believes in community involvement and has served on the ArtsReach Board of Directors and Advisory Counsel, volunteered for The Leukemia and Lymphoma Society: Team in Training and the International Rescue Committee. She’s a member of the Arizona State Bar, United States District Court District of Arizona, and a member of the Arizona Women’s Lawyers Association.

Please fill out all fields!
Your rating has been successfully sent
Price
Location
Staff
Services
Expertise